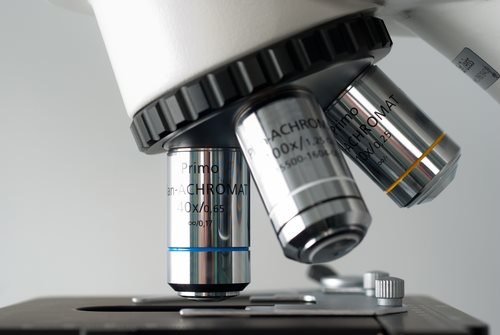 What is the National Science Foundation (NSF)?

The National Science Foundation is an Independent Federal Agency responsible for the administration, regulatory review, analysis, and disbursement of federal grants awarded to individuals and institutions undertaking scientific development and research; however, the NSF only undertakes the furnishing of grants and awards with regard to non-medical science conducted within the realm of universities and academic institution:

Independent Federal Agencies are typically without a single director or executive; in contrast, independent government agencies – such as the NSF – are overseen by an executive directorial board; due to this fact, the Executive Branch retains less managerial oversight of the NSF than its agency counterparts. Although the President of the United States retains administrative jurisdiction over the NSF, the presence of a committee of directors allows for a decreased executive authority over hiring, staffing, and administration.

The following details outline the structuring of the NSF:

The headquarters of the NSF are located in Arlington, Virginia

Issues and Affairs Undertaken by the NSF

The foundation of the NSF was implemented in order to address matters concerning non-medical scientific research and development efforts; the following legal and administrative matters and affairs are most commonly related to the operation of the NSF:

The NSF meets at an average of 6 times on an annual basis; during these meetings, procedures and policies concerning grants and awards are formulated, established, and reviewed

A Guide to the Forest Service