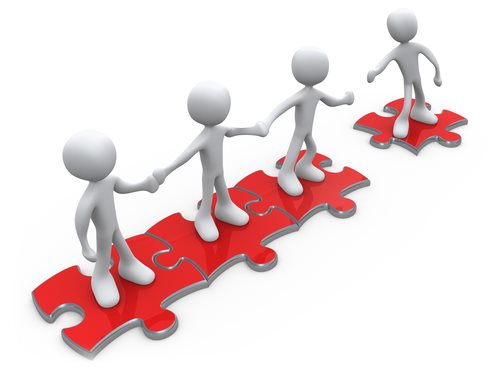 What is the Job Corps?

The Job Corps is a Federal agency that operates within the United States of America implemented in order to provide economic and opportunistic stimulation within the 16 to 24 year old age demographic through the promotion and development of occupational and employment training offered with regard to a variety of vocations and specialties. The creation of Job Corps was considered to be much needed administrative ideology, which not only focused on individual, local economies, but also targeted the youth living within impoverished areas in order to provide occupational training resources:

The following details outline the administration of the Job Corps:

The headquarters of the Job Corps are located in Washington, D.C.; however, 6 regional locations exist within the States of Georgia, Massachusetts, Illinois, Texas, Pennsylvania, and California

The administrator of the Job Corps is Edna Primrose

The following terms and Government Agencies are associated with the operations and undertakings of the Job Corps:

Economic Opportunity Act of 1964, which was a piece of legislation fashioned during the Presidential administration of Lyndon B. Johnson; the tenets of the Economic Opportunity Act of 1964 instituted a variety of federally-mandated, labor-based programs and systems in order to create employment opportunity for individuals between the ages of 16 and 24 classified to live below the poverty line – Job Corps were amongst several government agencies created through this legislative act.

Workforce Investment Act of 1998 is a piece of legislation currently responsible for the regulation and oversight of Job Corps; this act was implemented in order to stimulate economic growth within local communities through the enactment of employment training with regard to individuals between the ages of 16 and 24. The standards and practices latent within the Job Corps system range from the enactment of local investment boards to occupational training programs.

The Job Corps functions as a government agency under the Executive Branch of the United States government, which is comprised of 3 total branches; in addition to the Executive branch – which is responsible for the regulation and enforcement of operational legislation existing within the United States of America – there also exists the Legislative and Judicial Branches.

A Guide to the Federal Energy Regulatory Commission