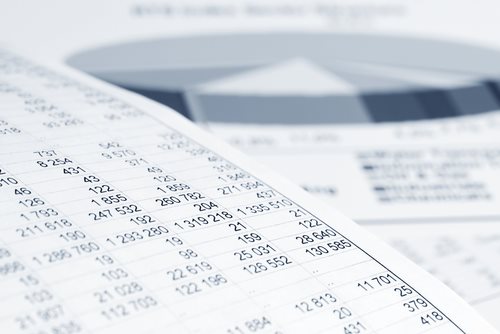 What is the Bureau of Economic Analysis?

The following details outline the administration of the Bureau of Economic Analysis:

The Bureau of Economic Analysis was formed on January 1st of 1972.

The headquarters of the Bureau of Economic Analysis are located in Washington D.C.

The head of the Bureau of Economic Analysis  is Director J. Steven Landefeld

What is the Gross Domestic Product?

The Gross Domestic Product or GDP, refers to the market value of all final goods and services produced within a country in a specified time period—usually a fiscal year. The Gross Domestic Product is often considered a primary indicator of a country’s standard of living. As a vital economic statistic, the gross domestic product is related to national accounts and is a fundamental subject in macroeconomics.

The Gross Domestic Product can be determined in three specific ways, each of which should yield the same numerical value. The three ways for determine the GDP are the product (or output) approach, the expenditure approach and the income approach. The most common approach for calculating a nation’s GDP is the product approach, which sums the nation’s outputs of every class of enterprise.

The expenditure approach uses to principle that all of the product must be purchased by somebody, as a result, the value of the total product must equal the population’s total expenditures for buying products or services. The income approach uses the principle that the incomes of the productive factors must be equivalent to the value of the nation’s total production—this approach calculates GDB by finding the sum of all producers’ incomes.

A Guide to the Naval Criminal Investigative Service

What you must know about FDA Jobs