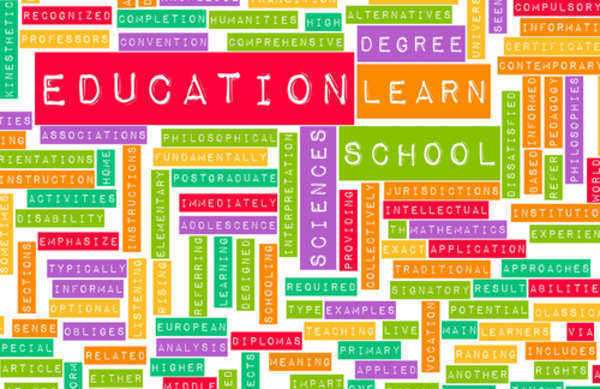 She is supported by an Executive Team, comprised of Deputy Commissioner Karen Klinzing, Assistant Commissioner Lori Grivna, Communication Director Bill T. Walsh, and Government Relations Director Amy Walstien. In addition, the Minnesota Department of Education is also administered by a Board of Directors.

The MN Department of Education website provides public access to the so-called "Report Cards" issued on the performance levels of schools. This database can be searched either via the school in question and its name or address or according to the overall Minnesota Department of Education district in which the school is located. If you need legal advice and assistance, contact Minnesota lawyers.

Easy Guide to the Corporation for Public Broadcasting

Understanding the National Council on Disability