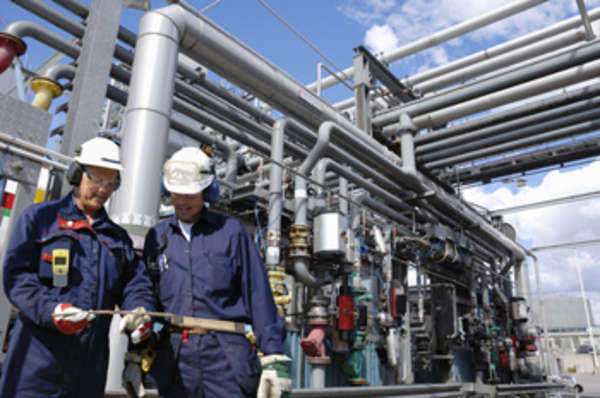 The New Mexico Department of Labor will investigate allegations that an individual is suffering from discrimination in the workplace. For example, an individual that has been passed over for a promotion based on gender or race could certainly file a complaint with the New Mexico Department of Labor. The investigation would likely begin with an interview of the complainant, as well as an investigation into what factors qualified them for the promotion that they did not receive.

If, for example, no other person was as qualified and experienced as that individual, and someone else got the promotion anyway, there would be cause for a further investigation into the discrimination allegations. Contact a labor lawyer to protect your rights.

The New Mexico Department of Labor would likely conduct interviews and investigate the experience of those that were being considered for the promotion. In addition, they may look into the management at the company to see if there have been any other allegations made against them of discrimination based on gender, race, or sexual orientation, for example.

Department of Education in the Philippines