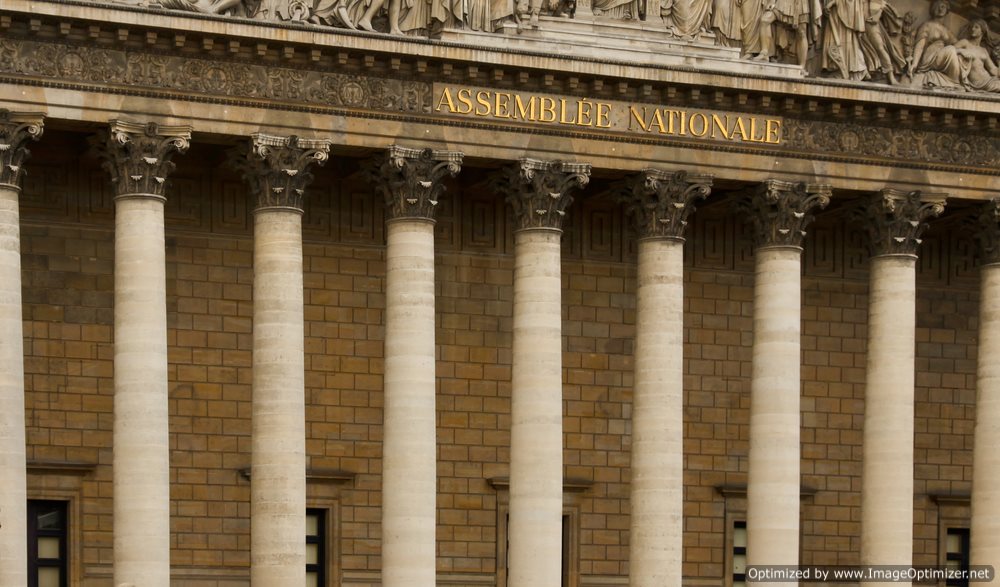 What is the Labor Board?
• The National Labor Relations Board is an independent agency of the United States Federal Government, responsible for conduction elections for the majority of labor union officials and representatives. Furthermore, the labor board is charged with investigating and subsequently remedying unfair labor practices in the United States.
• Unfair labor practices include union-related instances of protected concerted activities; the National Labor Relations Board, through its five-person governing board, is responsible for appeasing such situations.
• Each member of the National Labor Relations Board is appointed by the President of the United States with the direct consent of the Senate. Members of the Labor Board are appointed to five-year terms, while the General Counsel is appointed to a four-year term. The General Counsel acts as the form prosecutor, whereas the Labor Board itself acts as an appellate judicial body to honor decisions of administrative law judges.
Labor Board Quick Facts:
• The national labor board was established on July 5th of 1935
• The national labor board possesses jurisdiction over the Federal government of the United States
• The agency’s headquarters are located in Washington, D.C.
• The national board is led by Chairman Wilma Liebman; the agency operates with nearly 1,650 employees
Labor Board’s Jurisdictional Powers:
• The national labor board’s jurisdiction, in a specific sense, is only limited to private sector employers and the United States Postal Service. As a result, the labor Board possesses no authority over labor relation disputes involving government employees (including all railway and airline) who are specifically covered under the Adamson Railway Labor Act.
• The Labor Board administers charges filed by parties against unions or employers through one of their regional officers. Each regional office is responsible for investigating the complaint; if a charge is deemed to be viable, the regional office will transfer the case to an Administrative Law Judge who will then conduct a hearing. All decisions rendered by the Administrative Law Judge are susceptible for review by the five member labor board. That being said, all decisions rendered by the five-person labor board are reviewable by the United States Courts of Appeals.
• The labor board’s decisions are not self-enforceable; the labor board, because of this, must seek court enforcement in order to force a party to comply with the suggested orders.

Understanding the National Mediation Board