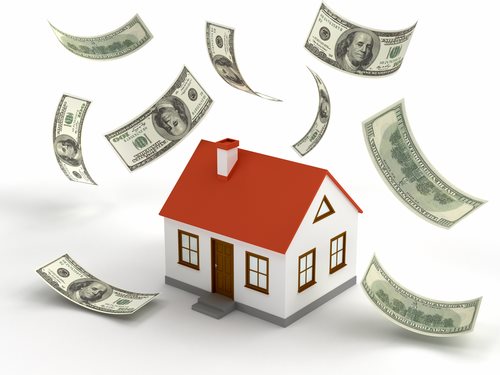 What is the Federal Housing Finance Agency (FHFA)?

The Federal Housing Finance Agency is an Independent Federal Agency responsible for the regulation of housing policy enacted within the United States of America; the FHFA was established as a result of a several agencies previously responsible for the oversight of regulatory standards concerning mortgage rates, terms, conditions, pricing and valuation – the FHFA is under the legislative jurisdiction of the United States Department of Housing and Urban Development, which is the primary Federal Agency assuming jurisdiction over the entirety of legal affairs relating to housing within the United States:

What was the Federal House Finance Board?

The Federal House Finance Board was headquartered in Washington, D.C. and led by a five member board; four of the board members were appointed by the President of the United States for seven-year terms and the fifth member is either the Secretary of Housing and Urban development or the Secretary’s designee. The Federal House Finance Board was entirely funded by fees assessed to Federal Home Bank Loans and did not directly receive taxpayer funds.

Structure of the FHFA:

The FHFA was founded in 2008 upon the passing of the Housing and Economic Recovery Act passed in the same year, which served to combat the presumed financial instability latent within the American housing market; this act allowed the FHFA to furnish upwards of $300 billion in order to stimulate the preservation, creation, and protection of 30-year fixed rate mortgages undertaken

The headquarters of the FHFA are located in Washington, D.C.

The director of the FHFA is James Lockhart

Independent Government Agencies, such as the FHFA are classified as Federal Agencies absent of a primary director or managerial agency responsible for their respective administration; while a solidified bureaucratic directorial structure exists within these types of government agencies, administrative operations are undertaken through the implementation of a board of executives or chairpersons with regard to the determination of legislation, the development of procedure and protocol, and the democratic implementation of standards and practices applicable to the objectives of that agency:


Issues and Affairs Undertaken by the FHFA

The foundation of the FHFA was implemented in order to address matters concerning the national housing policy within the United States; the following legal and administrative matters and affairs are most commonly related to the operation of the FHFA:

In 2008, the FHFA assumed the responsibility of restructuring and reorganizing 2 of the largest publicly-traded secondary mortgage corporations within the United States – Fannie Mae and Freddie Mac; as a result of the presumed financial insolubility and perceived inoperability of these 2 institutions, the FHA undertook the furnishing of reinforced financial backing for securities and assets

Upon this takeover, the FHFA assumed control of both the administrative board of both Freddie Mac and Fannie Mae, as well as the control of the executive board; as a result, the FHFA petitioned the Department of Treasury in order to garner funding intended to rectify the previous financial insolvency of the 2 institutions

A Guide to the National Resources Conservation Service