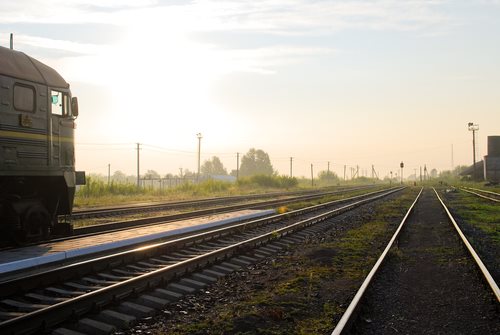 What is the Railroad Retirement Board (RRB)?

Unemployment claims and payments; due to the passing of the American Recovery and Reinvestment Act passed in 2009, the Railroad Retirement Board undertakes the disbursement of unemployment insurance to railroad employees

Independent Federal Agencies are typically without a single director or executive; in contrast, independent government agencies – such as the RRB – are overseen by an executive directorial board; due to this fact, the Executive Branch retains less managerial oversight of the RRB than its agency counterparts. Although the President of the United States retains administrative jurisdiction over the RRB, the presence of a committee of directors allows for a decreased executive authority over hiring, staffing, and administration.

The following details outline the structuring of the RRB:

The headquarters of the RRB are located in Chicago, Illinois

The RRB is administered by Martin J. Dickman, who serves as the Inspector General – it is not uncommon for independent government agencies to include terms such as ‘Board’ in their respective title due to a group management structure in lieu of a single director

What to Know about the General Services Administration