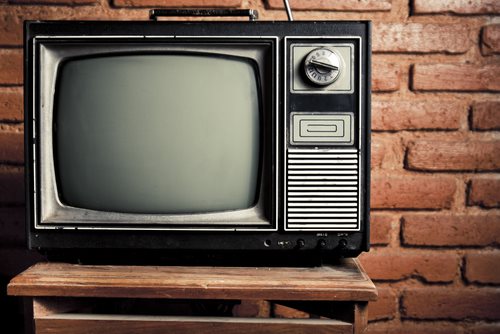 What is the Public Broadcasting Service?

Dissimilar to the generic model of America’s commercial television networks, where affiliates give portions of their local advertising airtime in exchange for network programming, the Public Broadcasting Service’s member stations must pay substantial fees for the shows acquired and distributed by the national organization. This relationship simply means that all Public Broadcasting Service member stations have increased latitude in local scheduling when compared to their commercial counterparts.

Unlike PBS’s radio counterpart, the National Public Radio, PBS contains no central program production arm or news department. All programming carried by the Public Broadcasting Service, whether it be entertainment programming, documentaries or news, is created by other parties, such as individual member stations.

The following details outline the administration of the Public Broadcasting Service:

The Public Broadcasting Service was founded on October 5, 1970

The headquarters of the Public Broadcasting Service are located in Arlington, Virginia

A Guide to the Bureau of Transportation Statistics

US Department of Labor Responsibilities At A Glance