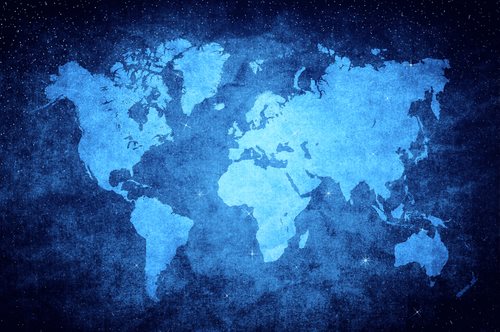 What is the Overseas Private Investment Corporation (OPIC)?

The Overseas Private Investment Corporation (OPIC) is an Independent Federal Agency that undertakes measures of research and development both on a foreign and domestic basis; the goal of OPIC is to facilitate financial investments with regard to areas and locales in need of aid –the results of the activities of OPIC are considered to be mutually beneficial for both the area in receipt of assistance, as well as for the United States of America:

The area or region in receipt of the assistance provided by OPIC – ranging from reorganization methodology to research and development – allow for both the substantiation of a global community, as well as the implementation of economic stimulus; in many cases, areas subjected to natural disasters or catastrophes can receive assistance from OPIC in order to expedite the recovery process

In addition, OPIC is considered to be a self-sufficient Federal Agency that neither requires taxpayer funding, nor funding from the collective citizenry of the United States of America; as a result, the gains rendered from implanting foreign aid can result in both the receipt of domestic profit, as well as the creation of employment opportunities for American citizens

Independent Federal Agencies are typically without a single director or executive; in contrast, independent government agencies – such as the OPIC – are overseen by an executive directorial board; due to this fact, the Executive Branch retains less managerial oversight of the OPIC than its agency counterparts. Although the President of the United States retains administrative jurisdiction over the OPIC, the presence of a committee of directors allows for a decreased executive authority over hiring, staffing, and administration.

The following details outline the structuring of the OPIC:

The OPIC was founded in 1971 under the Presidency of Richard Nixon
The headquarters of the OPIC are located in Washington, D.C.
Due to the fact that OPIC is a company owned by the Federal Government, Elizabeth L. Littlefield serves as the President and CEO of the company itself; she is assisted by a board of executives with regard to administration and decision making

Independent Government Agencies are specific organizations and bureaus under the over arching jurisdiction of the Federal Government of the United States; however, these independent agencies are typically without a specified Department responsible for their respective oversight and administration.