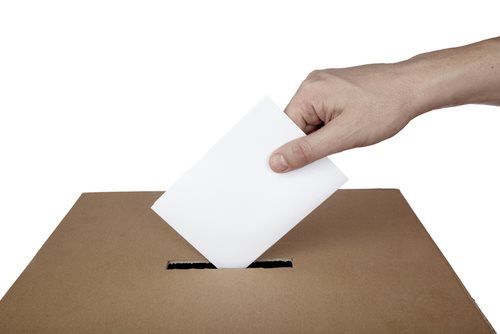 What is the Federal Election Commission?

The Commission was formally created in a provision of the 1975 Amendment to the Federal Election Campaign Act; the provision within the legislation, describes the duties of the Commission as “to disclose campaign finance information, to enforce the provisions of the law such as the limits and prohibitions on contributions, and to oversee the public funding of Presidential elections.”

Duties of the Federal Election Commission: