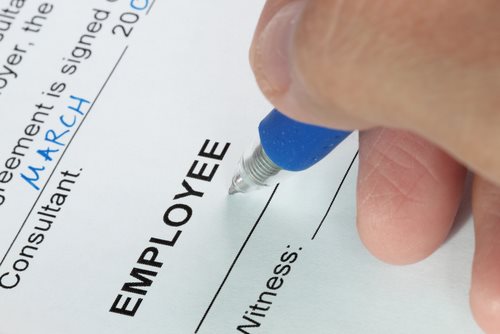 What is the Merit Systems Protection Board (MSPB)?

The Merit Systems Protection Board is an Independent Federal Agency responsible for the administration of legal and ethical protocol employed within Civil Service employment; civil service is defined as employment by State and Federal government undertaken within the United States of America – the expanse of Civil Service spans the vast array of government employment, ranging from Congressional employment to the law enforcement agents:

Both the hiring and promotion practices within Civil Service are required to adhere to standards and conditions rooted within a merit-based system in lieu of hiring and advancement undertaken as a result of bias, prejudice, and favoritism

As expressed within the Equal Rights Act of 1964, no individual will be subjected to any means of discrimination concerning their respective advancement, opportunity, and wellbeing

The Origin of Merit-based Civil Service

In 1883 – after the assassination of President James A. Garfield, which took place when Charles Guiteau shot and killed President Garfield resulted in the passing of legislative reform concerning both the appointment and hiring processes within the realm of Civil Service employment. As a result of his assassination, the Federal Government passed the Pendleton Civil Service Reform Act in order to establish a Federal system and standard ensuring that the administrative process latent within Civil Service employment would be subject to the same regulatory terms and conditions required of civilian employment practices:

Civil Service examinations were required by all applicants

Civil Service employees were prohibited from the appointment, as well as the termination mandated by elected officials
Awards of promotion and advancement were limited to the analysis of individual merit and performance

The following details outline the structuring of the MSPB:
The MSPB was founded in 1978 in conjunction with the establishment of the Office of Personnel management; within the same year, the United States Civil Service Agency was abolished, as well
The headquarters of the MSPB are located in Washington, D.C.

The MSPB is administered by Susan Tsui Grunddman, who was appointed by President Barack Obama; in addition to the administrator, the MSPB is overseen by an executive board responsible for the regulation and oversight of operations and management

Independent Federal Agencies are typically without a single director or executive; in contrast, independent government agencies – such as the MSPB – are overseen by an executive directorial board; due to this fact, the Judicial Branch retains less managerial oversight of the MSPB than its agency counterparts. Although the President of the United States retains administrative jurisdiction over the MSPB, the presence of a committee of directors allows for a decreased executive authority over hiring, staffing, and administration.

You may find both the primary address and telephones number of the MSPB below:

Why Do You Need Department of Labor Statistics