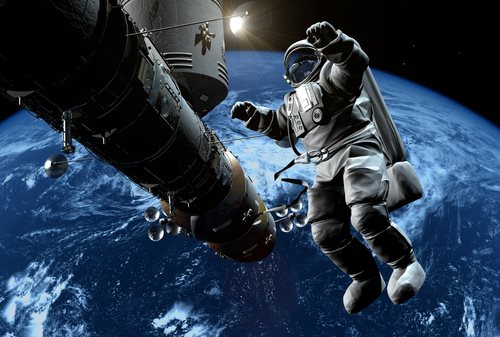 What is the National Aeronautics and Space Administration (NASA)?

The National Aeronautics and Space Administration – more commonly referred to as ‘NASA’ – is an Independent and Executive Federal Agency responsible for the planning, management, and oversight of endeavors undertaken by the United States of America regarding space travel and exploration.

The following details outline the structuring of the NASA:

NASA was founded on July 25th, 1958 in accordance to the passing of the National Aeronautics and Space Act passed by former-President of the United States Dwight Eisenhower; the legislation expressed within this act established space exploration as falling under the jurisdiction of Military activity

The headquarters of the NASA are located in Washington, D.C.

Due to this fact, the Executive Branch retains less managerial oversight of the NASA than its agency counterparts; although the President of the United States retains administrative jurisdiction over the NASA, the presence of a committee of directors allows for a decreased executive authority over hiring, staffing, and administration

A Guide to the Office of Personnel Management