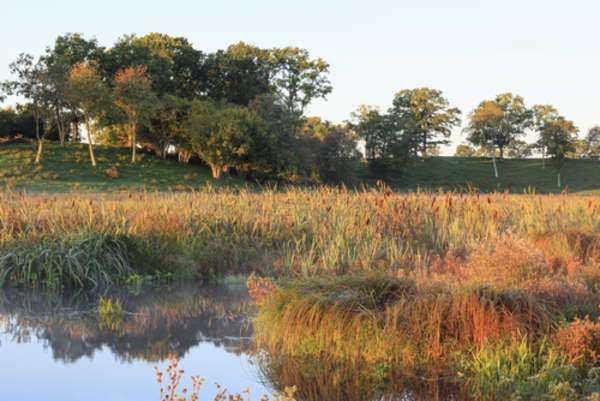 What is the Bureau of Reclamation?

Formerly known as the United States Reclamation Service, the Bureau of Reclamation is an agency under the United States Department of the Interior, responsible for overseeing water resource management, as it applies to the oversight and operation of numerous water division, delivery and storage. In addition to these broad and imperative responsibilities, the Bureau of Reclamation also maintains and operates the nation’s hydroelectric power generation projects.

History of the Bureau of Reclamation:

From July of 1902 to 1907, the agency began roughly 30 projects in the Western states. Shortly after this time, the Secretary of the Interior separated the Reclamation Service from the USGS and created and independent bureau within the Department of the Interior. Following this division, Frederick Haynes Newell was appointed the first director of the newly established bureau.

In the agency’s early years, a number of projects encountered problems; the majority of complications stemmed from unsuitable soil patterns and construction costs. In response to this financial unrest, the United States Congress passed the Fact Finders Act in late 1924.

In 1928 Congress authorized the Hoover Dam project, and for the first time, large appropriations began to flow from the general funds of the United States. Although this project is regarded as one of the agency’s greatest achievements, the heyday of the Reclamation bureau took place during the Depression and the 35 years following World War II.