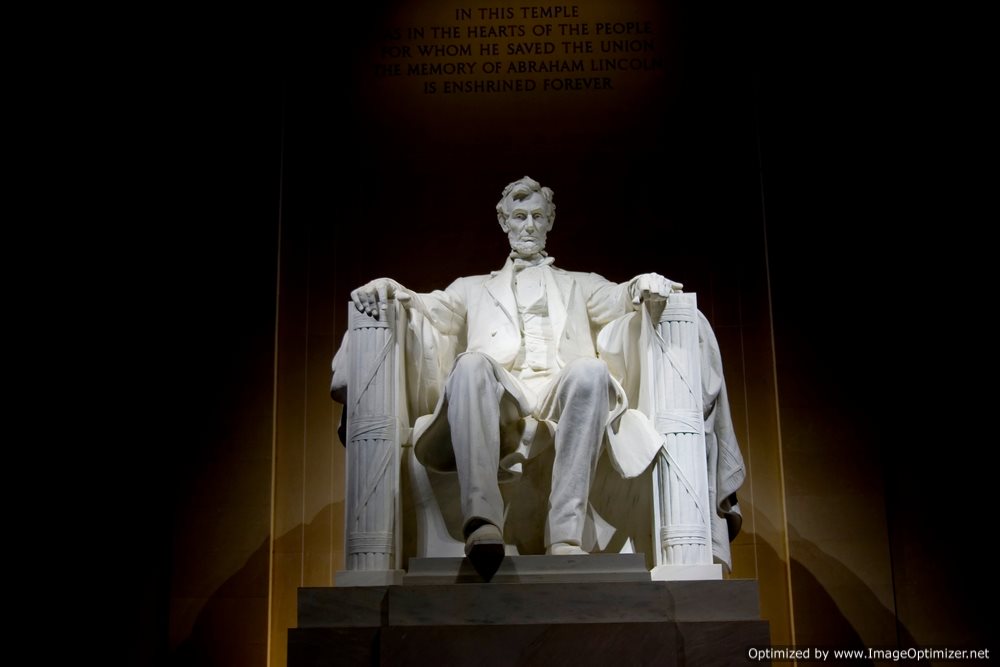 What is Civil Service?
Civil Service carries the following definitions:
o Government or public service where individuals are employed based on professional merit as proven by actions and examinations
o Any organization in any government agency other than the armed forces
The term “civic” or “public servant” refers to any individual in the public sector who is employed by a government department or agency. As stated above, the term “civil service” excludes all members of the military; however, public servants may be employed in various defense branches as civilian aides.
Public service employees always include individuals employed by the state; the term encompasses all government workers, including sub-state, regional or municipal employees. A number of people consider the study of civil service to be placed within the field of public administration—employees in a non-departmental public body may also be grouped as civil servants for the purpose of statistics.
Civil Service in the United States:
In the United States, the civil service industry was formally established in 1872. The Federal Civil Service agency, as a whole, is regarded as the complete series of “appointive positions in the executive, judicial and legislative branches of the Government of the United States, with the exception of the uniformed service branches.”
In the early part of the 19th century, government jobs were held at the discretion of the President—a government employee could be fired at any time. This system ultimately stripped the government of an efficient civil service sector—these jobs were used to support the political parties. The spoils system was eventually replaced by the passing of the Pendleton Civil Service Reform Act of 1883 and subsequent legislation.
By 1909, approximately 2/3 of the United States federal work force was appointed based on merit—qualifications were measured by government-administered tests. Other senior civil service positions, including various heads of diplomatic missions and executive agencies were filled through political appointments.
Presently, the United States Civil service includes the Excepted and Competitive service. The majority of civil service appointments are made under the Competitive service but certain categories in the Diplomatic Service—including jobs within the FBI—are made under the Excepted Service. The majority of state and local governments will utilize a competitive civil service system modeled after the federal system.
As of 2007, the Federal Government of the United States (excluding the postal service) employed approximately 1.8 million civilian workers. These statistics make the government the Nation’s single largest employer.
Although the majority of federal agencies and departments are based in the Washington D.C. region, only 15% of the federal government workforce is employed in the area.

All You Need to Know About Office of Thrift Supervision

Understanding the National Endowment of the Arts