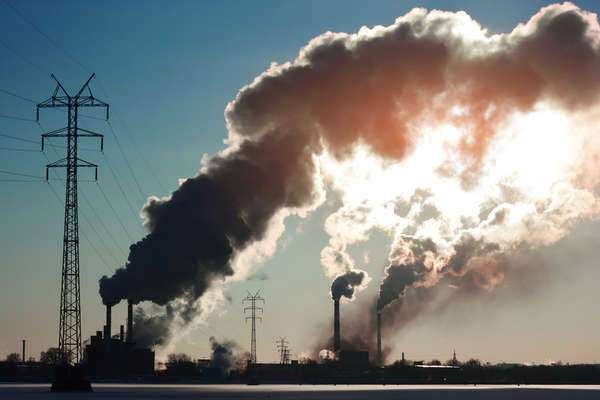 What is the W.R. Grace and Company?

The W.R. Grace and Company describes their operations as the premiere specialty materials and chemicals company in the world. The W.R. Grace and Company employs more than 6,500 employees in over 40 international offices throughout the world. The company boasts annual sales of roughly 2.6 billion dollars. The company, under ‘GRA’, trades on the New York Stock Exchange, where it has been listed since 1953.

Products and Subsidiaries of the W.R. Grace and Company:

Products and subsidiaries associated with the W.R. Grace and Company include:

§ Flashings for doors, windows, decks and roof detail areas and an assortment of roofing membranes

§ Darex, including closures, coatings and sealants for canned foods and soft drink cans

The W.R. Grace and Company, through the production of the above products, has been involved in several controversial incidents of proven and alleged corporate crimes, including exposing residents of entire towns—as well as their workforce—to asbestos fibers. These contamination cases, most notably, took place in Troy and Libby, Montana.

Asbestos Products Produced by the W.R. Grace and Company:

The W.R. Grace and Company and Asbestos:

In addition to asbestos suits, The W.R. Grace and Company has a long history of environmental crimes; these crimes were the basis for a series of non-fiction books, most notably “A Civil Action” which later turned into a popular motion picture.

The W.R. Grace Company is regarded as one of the largest asbestos produces in American history. In 1963, the company purchased hundreds of vermiculite asbestos mines and a processing plant in Libby, Montana–these mines maintained functionality until 1990. Vermiculite is a naturally-occurring mineral that is mined from raw ore deposits. The mining method used for vermiculite is very similar to asbestos mining practices.

In Libby, Montana, the W.R. Grace and Company employed up to 200 people to produce over 200,000 tons of vermiculite a year. These mines were eventually shut down in 1990 after large amounts of airborne asbestos fibers were discovered. This discovery opened floodgates; the exorbitant levels of airborne asbestos fibers served as the dominant factor to explain the overwhelming number of residents in Libby, Montana diagnosed with asbestos-related diseases. Because of this link, the W.R. Grace and Company faced a steady stream of asbestos lawsuits.

Vermiculite found in the mines was utilized for a number of common construction products. Unfortunately, these mines were a source of asbestos fibers, which of course, posed a significant health risk to any individual working or living in close proximity. The life expectancy of Libby residents precipitously dropped. More than 500 Libby residents died from asbestos exposures in the Grace mines and roughly 1,500 residents fell ill.

As a result of the trial, the W.R. Grace and Company was required to pay the United States Federal Government over $54 million to compensate for cleanup costs related to the Libby mines. The mine was ruled to contaminate schools, residences and businesses in Libby, Montana. Approximately $6 million of the site was earmarked for mortality analyses and medical testing for residents of Libby, Montana who had developed an asbestos-related disease or who had passed away after the mining operations commenced.

In June of 2009, the Environmental Protection Agency declared a Public health Emergency in Libby and Troy, Montana. Widespread asbestosis diagnoses among the residents of these communities were said to hundreds of times higher than the national average.

What Should I Do If I am Exposed to Asbestos by the W.R. Grace & Company?

Individuals who worked at the W.R. Grace & Company vermiculite mines in Montana may have been exposed to asbestos filaments. When airborne asbestos is inhaled it sticks to the lining of the lungs. These human carcinogens eventually eat away at the body’s protective tissues, forming cancer or other asbestos-related diseases. Asbestos is directly related to malignant mesothelioma cancer, lung cancer and asbestosis. If asbestos-related materials or products from the W.R. Grace and Company have affected you or a loved one in the past please call (800)-515-2270 to speak with patient advocates to file claims and/or go over your options.

A Guide to the Bureau of Alcohol, Tobacco, Firearms and Explosives