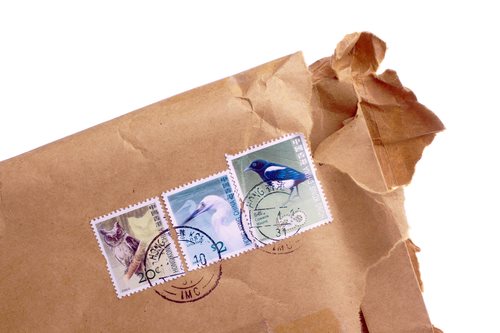 What is the Postal Regulatory Commission (PRC)?

The Postal Regulatory Commission is an Independent Federal Agency responsible for the regulation and administration of standards and practices required of the United States Postal Service; these responsibilities include the management of postage rates, as well as the assurance of operational standards. In 2006, the Postal Accountability and Enhancement Act was passed by former-President of the United States George W. Bush, which grants the PRC administrative jurisdiction over the USPS with regard to the regulation – and limitation – of rates of postage:

Independent Federal Agencies are typically without a single director or executive; in contrast, independent government agencies – such as the PRC – are overseen by an executive directorial board; due to this fact, the Executive Branch retains less managerial oversight of the PRC than its agency counterparts. Although the President of the United States retains administrative jurisdiction over the PRC, the presence of a committee of directors allows for a decreased executive authority over hiring, staffing, and administration.

The following details outline the structuring of the PRC:

The PRC was founded in 1970 in conjunction with the Postal Reorganization Act passed in the same year; this legislative act mandated and regulates terms and conditions with regard to establishment of postage rates, classifications, and delivery standards

The headquarters of the PRC are located in

The United States Postal Service (USPS) and the PRC

The United States Postal Service (USPS) is an independent Federal Agency existing within the United States of America responsible for the administration, delivery, and management of mail, parcels, and packages; although there exist supplemental –and private institutions that also undertake this service – the USPS is not only under the jurisdiction of the Federal Government, but also cited within the text of the United States Constitution.