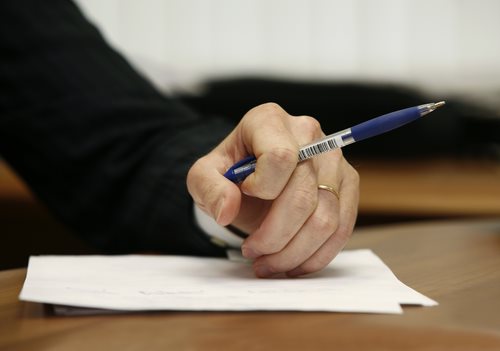 What is the National Council on Disability (NCD)?

The National Council on Disability is an Independent Federal Agency responsible for the administration, legal review, and advocacy for disabled and handicapped citizens of the United States of America; the provision of assistance measures and programs allow these individuals to establish self-sufficiency, adequate medical care, and financial assistance in the event that their respect ailment prevents them from undertaking employment within both private and public sectors:

Independent Federal Agencies are typically without a single director or executive; in contrast, independent government agencies – such as the NCD – are overseen by an executive directorial board; due to this fact, the Executive Branch retains less managerial oversight of the NCD than its agency counterparts.The following details outline the structuring of the NCD:

The NCD was originally founded in 1978 as a sub-department within the United States Department of Education; however, subsequent to amendments passed within the Federal Rehabilitation Act in 1974, the NCD became an independent government agency

The headquarters of the NCD are located in Washington, D.C.

The NCD is administered by an executive board or council in lieu of a single managerial director; as a result, these board members are collectively responsible for votes expressed with regard to the approval or denial of any nature of legislative proposal – currently, Jonathon Young serves as the chairperson for the NCD

Issues and Affairs Undertaken by the NCD

The foundation of the NCD was implemented in order to address matters concerning the disabled and handicapped citizenry of the United States of America; the following legal and administrative matters and affairs are most commonly related to the operation of the NCD:

Equal Opportunity and the NCD

The concept of Equal Opportunity as per the 14th Amendment of the Constitution of the United States both preserves and protects the rights of disabled individuals from bias, prejudice, and discrimination; a primary function of the NCD consists of the development and funding of programs established for the provision of aid and assistance for these individuals.