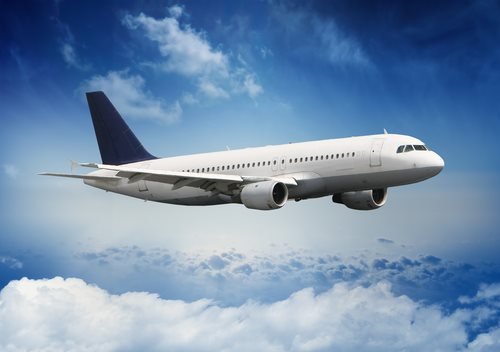 What is the National Mediation Board (NMB)?

The National Mediation Board is an Independent Federal Agency responsible for the management, administration, and authorization of communication undertaken between railroad and airline executives and their respective employees concerning conflict and dispute resolution. Labor disputes arising within these specific industries within the realm of transportation services on which a multitude of the American populace relies may result in strikes and forfeiture; in order to avoid the closure of – or the refusal to provide for – such services, the NMB provides mediation assistance and regulatory review with regard to employment-based conflict resolution:

Independent Federal Agencies are typically without a single director or executive; in contrast, independent government agencies – such as the NMB – are overseen by an executive directorial board; due to this fact, the Executive Branch retains less managerial oversight of the NMB than its agency counterparts. Although the President of the United States retains administrative jurisdiction over the NMB, the presence of a committee of directors allows for a decreased executive authority over hiring, staffing, and administration. The following details outline the structuring of the NMB:

The NMB was founded in 1934 subsequent to amendments passed concerning the preexisting Railway Labor Act of 1926, which outlines the standards and practices applicable to conflict and dispute resolution regarding labor within the realm of the railroad and airline industries

The headquarters of the NMB are located in Washington, D.C.

The NMB is administered by a council of 3 executives who receive their respective appointment directly from the President of the United States; Daniel Rainey serves as the current chief of staff – it is not uncommon for independent government agencies to include terms such as ‘Board’ in their respective title due to a group management structure in lieu of a single director

Independent Government Agencies are specific organizations and bureaus under the over arching jurisdiction of the Federal Government of the United States; however, these independent agencies are typically without a specified Department responsible for their respective oversight and administration.