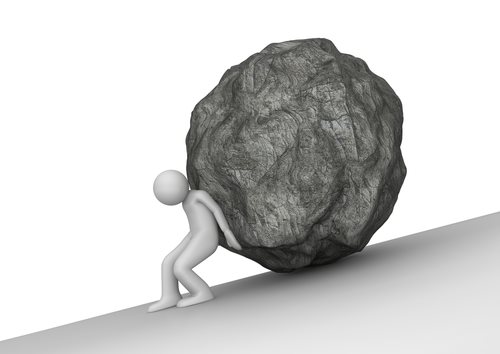 What is the National Labor Relations Board (NLRB)?

The National Labor Relations Board is an Independent Federal Agency responsible for the regulation, administrational review, and oversight of labor unions within the United States of America. The foundation of the NLRB was implemented in order to address matters concerning labor unions and practices; the following legal and administrative matters and affairs are most commonly related to the operation of the NLRB:

The NRLB is primarily responsible for both the investigation and review of actions and activities undertaken by labor unions; labor unions are defined as a group of employees who have formed a unified alliance in order maintain leverage with regard to gaining improved – or modified – conditions of employment

Independent Federal Agencies are typically without a single director or executive; in contrast, independent government agencies – such as the NLRB – are overseen by an executive directorial board; due to this fact, the Executive Branch retains less managerial oversight of the NLRB than its agency counterparts. Although the President of the United States retains administrative jurisdiction over the NLRB, the presence of a committee of directors allows for a decreased executive authority over hiring, staffing, and administration.

The following details outline the structuring of the NLRB:

The NLRB was founded July 5th, 1935 in conjunction with the passing of the new defunct National Industrial Recovery Act of 1933, which allowed for the President of the United States of America to permit the existence and legality of certain commercial monopolies in order to stimulate economic growth

The headquarters of the NLRB are located in Washington, D.C.

The NLRB is administered by a board of 5 chairpersons; currently, the seat of the executive chair is maintained by Wilma B. Liebman – it is not uncommon for independent government agencies to include terms such as ‘board’ in their respective title due to a group management structure in lieu of a single director

Simple Overview of the Department of Motor Vehicles