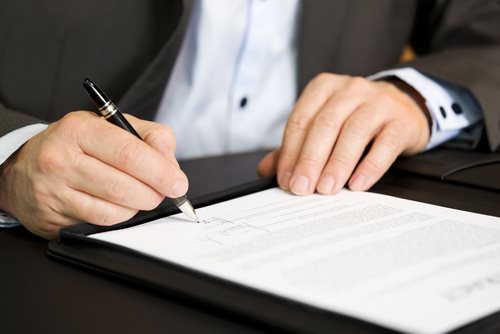 What is the Office of Government Ethics (OGE)?

Independent Federal Agencies are typically without a single director or executive; in contrast, independent government agencies – such as the OGE – are overseen by an executive directorial board; due to this fact, the Executive Branch retains less managerial oversight of the OGE than its agency counterparts. Although the President of the United States retains administrative jurisdiction over the OGE, the presence of a committee of directors allows for a decreased executive authority over hiring, staffing, and administration.

The following details outline the structuring of the OGE:

The OGE was founded in 1978 in conjunction with the Ethics in Government Act of 1978, which was passed in the wake of the Watergate Scandal involving former-President Richard Nixon; due to deceit experienced by a multitude of American Citizens, the passing of this act required government employees to not only disclose their respective employment history, but also the employment history of their immediate relatives and family members

The headquarters of the OGE are located in Washington, D.C.

Issues and Affairs Undertaken by the OGE

The foundation of the OGE was implemented in order to address matters concerning
The following legal and administrative matters and affairs are most commonly related to the operation of the OGE:

‘Whistleblowers’ and the OGE

The OGE administers the oversight and prevention of the Whistleblower Protection Act, which serves as legal protection for individuals under the employ of the Federal government who have come forward with information revealing presumed unethical, illegal, unlawful activity and dealings; in the event that an ethical quandary arises with regard to the professional relationship shared by employees and employers of the Federal Government, the OGE will enact an investigation.