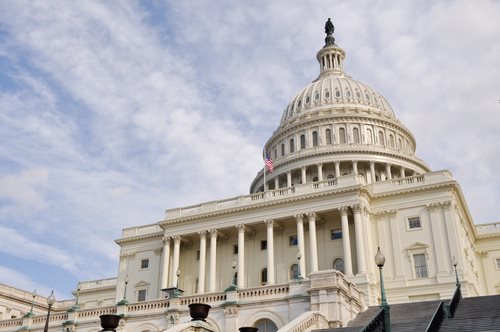 What is the Office of Compliance (OOC)?

With regard to Congressional employment, the OOC undertakes the investigation and authorization of required policies required of employment within Civil Service; civil service is defined as any nature of government employment outside of military service or enlistment

Independent Federal Agencies are typically without a single director or executive; in contrast, independent government agencies – such as the OOC – are overseen by an executive directorial board; due to this fact, the Executive Branch retains less managerial oversight of the OOC than its agency counterparts. The following details outline the structuring of the OOC:

The OOC was founded in 1965 in accordance with the passing of the Congressional Accountability Act of 1965, which set forth procedural standards and practices required to be upheld by members of Congress; the Office of Compliance was the regulatory agency created in order to maintain this oversight
The headquarters of the OOC are located in Washington, D.C.

The OOC is administered by a 5-member administrative board, which is chaired by Barbara L. Camens  – it is not uncommon for independent government agencies to include terms such as ‘Office’ in their respective title due to a group management structure in lieu of a single director

Issues and Affairs Undertaken by the OOC

The foundation of the OOC was implemented in order to address matters concerning the required – and legal compliance – of both Congressional administration and employment standards required by law within the United States of America; the following legal and administrative matters and affairs are most commonly related to the operation of the OOC:

The OOC administers hiring and promotion practices enacted within Congress as per the Civil Service Act; this includes the implementation of – and adherence to – merit-based hiring and advancement
The OOC administers required statutory legislation concerning workplace safety and health with regard to Congressional employment

Understanding the National Transportation Safety Board

A Guide to the Office of the Comptroller of the Currency

Ireland Department of Education and Science