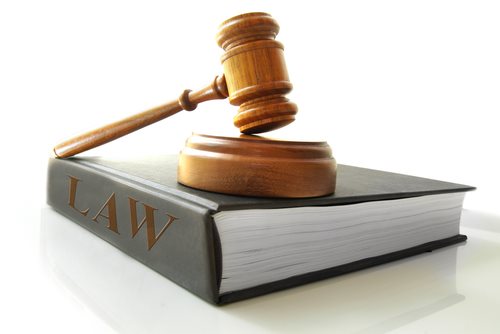 What is the Federal Executive Institute (FEI)?

The Federal Executive Institute is an Independent Federal Agency residing within the State of Virginia; the FEI serves as the primary educational facility and developmental institutions implemented for the professional and managerial cultivation of professional training for Federal officials employed within government departments and agencies rooted within the public sector; the public sector is defined as the realm of Federal employment responsible for the provision of government systems, programs, and monetary transaction involving the collective – and individual – citizenship of the United States of America.

Although attendance to the FEI is not mandatory, a certification of the completion awarded from the FEI is highly-valued and revered by many Federal Departments and Administrators:

Independent Federal Agencies are typically without a single director or executive; in contrast, independent government agencies – such as the FEI – are overseen by an executive directorial board; due to this fact, the Executive Branch retains less managerial oversight of the FEI than its agency counterparts. Although the President of the United States retains administrative jurisdiction over the FEI, the presence of a committee of directors allows for a decreased executive authority over hiring, staffing, and administration.

The following details outline the structuring of the FEI:

The FEI was founded on May 9th, 1968 under the Presidency of Lyndon B. Johnson

The Headquarters of the FEI are located in Charlottesville, Virginia; however 2 satellite facility reside in West Virginia and Colorado

The FEI is administered by 8 faculty members, which includes 1 executive faculty director in lieu of a single agency head

Independent Government Agencies are specific organizations and bureaus under the overarching jurisdiction of the Federal Government of the United States; however, these independent agencies are typically without a specified Department responsible for their respective oversight and administration.

Issues and Affairs Undertaken by the FEI

The following legal and administrative matters and affairs are most commonly related to the operation of the FEI:

The Leadership of a Democratic Society Program (LDS)

The LDS program offered by the FEI is a month-long training and development program that focuses on imparting managerial skills and performance enhancement to individuals enrolled; this program is fashioned in order to provide federal employees with skills necessary to federal operations and procedures latent within the public sector.

Please find both the primary address and telephones number of the FEI below:

A Guide to the Office of the Solicitor General