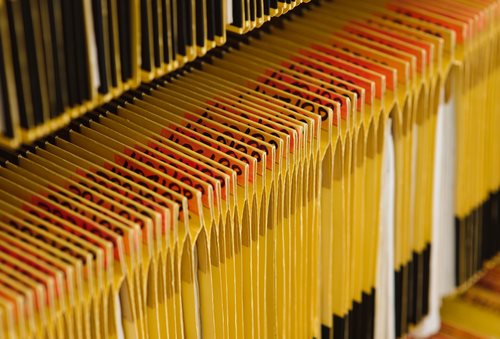 What is the National Archives and Records Administration (NARA)?

The National Archives and Records Administration is an Independent Federal Agency founded in 1988 in accordance the establishment of amendments to the Inspector General Act of 1978 within which the establishment of the National Archives and Records Administration was created in order to create an organizational system concerning both current and historic Federal documentation, records, and reports. In addition to the furnishing of Presidential speeches, statutes, orders, and actions, the NARA manages the storage and preservation of the following documentation:

The Declaration of Independence; this document managed by the NARA is the official proclamation expressing the cessation of British Monarchical control over the United States of America subsequent its victory in the War of Independence, which occurred in 1776

The Bill of Rights; this document managed by the NARA is comprised of the first 10 amendments made to the original text of the United states Constitution

Independent Federal Agencies are typically without a single director or executive; in contrast, independent government agencies – such as the NARA – are overseen by an executive directorial board; due to this fact, the Executive Branch retains less managerial oversight of the NARA than its agency counterparts. Although the President of the United States retains administrative jurisdiction over the NARA, the presence of a committee of directors allows for a decreased executive authority over hiring, staffing, and administration. The following details outline the structuring of the NARA:

The operation and administration of the NARA resides under the jurisdiction of the legal field classified as Administrative Law; this genre of law is primarily associated with events and circumstances in which the Federal Government of the United States engages its citizens, including the administration of government programs.