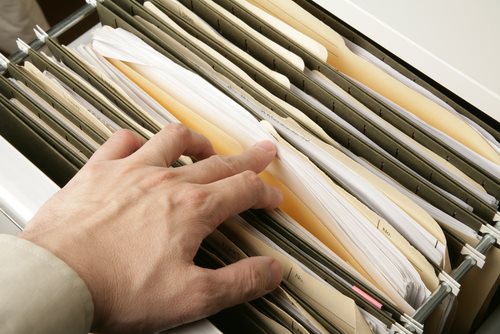 What is the Office of the Federal Register (OFR)?

The foundation of the OFR was implemented in order to address matters concerning the administration and management of the National Archives and Records, which are the defined as the Federal collection of official and historical documentation concerning the actions, activities, and history of the Federal government; as a result, the OFR undertakes efforts and systems providing the collective citizenry access to these government documentation. Furthermore, the OFR is responsible for the oversight of the following:

Administration of the Federal Register, as well as the Federal Code of Regulations undertaken by the OFR occurs with regard to the release of publication and documentation concerning Federal Codes and Statutes available for public access

Independent Federal Agencies are typically without a single director or executive; in contrast, independent government agencies – such as the OFR – are overseen by an executive directorial board; due to this fact, the Executive Branch retains less managerial oversight of the OFR than its agency counterparts. Although the President of the United States retains administrative jurisdiction over the OFR, the presence of a committee of directors allows for a decreased executive authority over hiring, staffing, and administration. The following details outline the structuring of the OFR:

The OFR was founded in 1988 in accordance the establishment of amendments to the Inspector General Act of 1978 within which the establishment of the National Archives and Records Administration was created; this amendment resulted in the creation of upwards of 30 new Federal Agencies responsible for the provision of systems and procedures undertaken in order to release Federal documentation to the American Public

The headquarters of the OFR are located in College Park, Maryland
The OFR is administered by Paul Brachfeld, who serves as the Inspector General; amongst the related members of this agency are archivists, librarians, and researchers

The Workings of the Tax Division