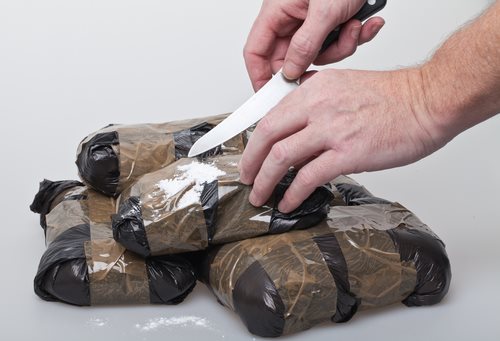 What is the Drug Enforcement Administration (DEA)?

The Drug Enforcement Administration was officially formed on July 1 of 1973. The administration was established by the passing of the Reorganization Plan; a full-fledged effort to organize the federal agencies responsible for diminishing the adverse effects of drugs on American Society. The legislation, which ultimately created the Drug Enforcement Administration, was signed by President Richard Nixon and proposed the creation of a single federal agency to enforce the federal drug laws and consolidate, as well as coordinate, the government’s expansive drug control policies.

The preceding agencies of the DEA were the Bureau of Narcotics and Dangerous Drugs and the Office of Drug Abuse Law Enforcement. The Drug Enforcement Administration, to mitigate the dangers associated with drug use and to lessen the supply of deadly drugs in the United States, employees nearly 11,000 agents and operates with an annual budget of approximately $2.5 billion.

In 2005, the Drug Enforcement Administration was successful in seizing over $1.4 billion in drug trade related assets and over $475 million worth of drugs. That being said, according to the White House’s Office of Drug Control Policy, the total value of all drugs sold in the United States is thought to exceed $65 billion per year—making the DEA’s efforts to intercept and thwart the flow of drugs into the country less than 1% effective.

The Drug Enforcement Administration is a federal agency under the jurisdiction of the United States Department of Justice responsible for the bulk of criminal investigations, analysis, and collection of information concerning drug-related criminal activity; working closely with related branches of the Department of Justice, the DEA both furnishes and receives vital intelligence from the Federal Bureau of Investigation (FBI) with regard to both individuals charged with committing drug-related offenses, as well as the investigation of individuals alleged to be participatory in those crimes.
The Drug Enforcement Administration is responsible the regulation and handling of a variety of matters concerning drug-crimes, as well as the vast array of illegal drug use existing on both national and international levels:

Brief Guide to the Customs and Border Protection