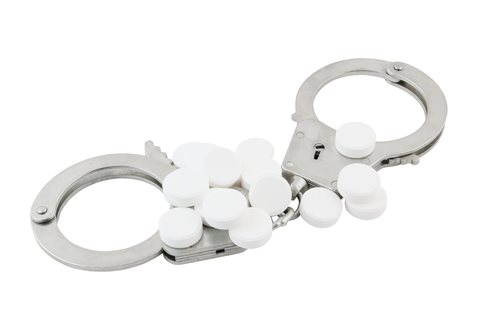 There are many types of DEA jobs, each of which has unique requirements and specifications. DEA agents do not necessarily deal with street crimes, as their services may be required in other areas, such as pharmacies and doctors’ offices. DEA jobs also include a variety of administrative tasks, each of which is important in preventing the manufacture and distribution of illicit street and prescription drugs.
Most employees of the DEA have a DEA badge. It is important for the public to ask for identification, such as a DEA badge, when law enforcement is plain-clothed. In fact, it is a good idea even when they are in uniform. There  has been an increase in crimes in which individuals pretend to work for law enforcement in order to commit robberies and other crimes.
DEA agents should be easily identified by their DEA badge. However, they may be working undercover which makes them indistinguishable. In fact, many DEA jobs require that the agents be plain-clothed while they are working on the street.
DEA agents work in a variety of fields within the drug trade. They may pose undercover or simply patrol suspect pharmacies and doctors’ offices in uniform. Regardless of the job they perform, DEA jobs include individuals that are Federal employees. They have more power than state and local law enforcement and can often prosecute crimes that local law enforcement has attempted to prosecute. In fact, federal crimes are almost always prosecuted first.

A Guide to the Defense Logistics Agency