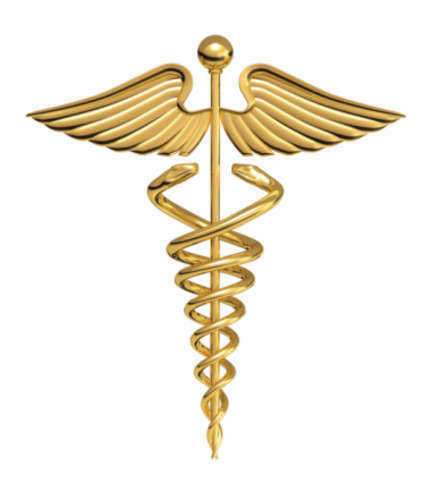 When state and
Federal laws conflict with one another, such as the medical marijuana laws in
some states, individuals can still be prosecuted on the Federal level. This is so even
when the state would not press charges. In other words, Federal law supersedes
state law. Doctors must take part in DEA registration and obtain a DEA
license in order to prescribe certain medications. Those numbers are used to
track doctors and the prescriptions they write.

DEA registration
also prevents doctors from breaking Federal law when it conflicts with a state
law. For example, some states may allow for medical marijuana to treat some
illnesses, such as cancer and anorexia. However, medical marijuana has not been
approved by the Federal Government and it can be prosecuted as a Federal crime.
In fact, the DEA could prosecute the user, the doctor and the individual that
dispensed the prescription for the medical marijuana.

DEA registration
and a DEA license are meant to prevent the abuse of power held by doctors. They
cannot circumvent the law simply because they are doctors. In addition to
following all applicable local and state laws, they must follow Federal laws. In
fact, doctors can have their licenses revoked if they break Federal laws. They
can also have their licenses suspended if the DEA investigates them because they
suspect that they have been dispensing too many controlled dangerous substances.

Understanding the National Endowment of the Arts