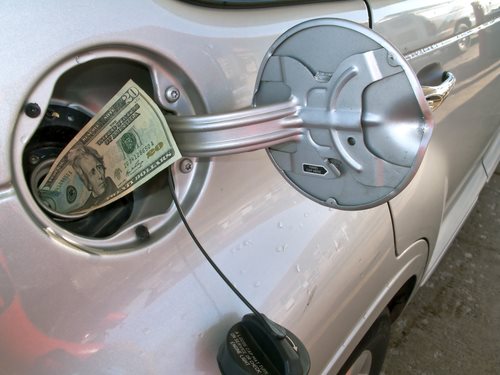 What is the AD?
The AD is a Federal Agency responsible for the regulation, oversight, and investigation of commercial endeavors presumed or alleged to partake in business activities classified as violating antitrust legislation; an antitrust is defined as the monopolization of commercial markets and unethical commercial-pricing strategies. The primary objective of the AD is the provision for both consumer protection and employee protection. The legislative statutes that guide the AD are expressed in the Clayton Antitrust Act of 1914, passed by Alabama Senator Henry Clayton in order ensure legal and ethical commercial activity:
AD Quick Facts
The AD is under the jurisdiction of the Legislative Branch of the Federal Government of the United States. Legislative Federal Agencies are responsible for the development and formulation of operational legislation existing within the United States of America; within the structure of the Legislative Branch of the Federal Government of the United States exist both the United states Senate and the House of Representatives – these 2 institutions comprise the United States Congress. The following details outline the structuring of the AD:
The headquarters of the AD operates under the jurisdiction of the United States Department of Justice, which is the Federal Agency responsible for the regulation and administration of legal activity, statutory legislation, and lawful behavior with regard Federal government
The attorney general of the AD is Christine Varney
Issues and Affairs Undertaken by the AD
The foundation of the AD was implemented in order to address matters concerning legal commercial compliance regarding varying natures of antitrust, monopolies, and acquisition; the following legal and administrative matters and affairs are most commonly related to the operation of the AD with regard to Federal and criminal investigations:
Price gouging – or predatory pricing – is the illegal commercial practice within which retailers price items considered to be necessities – or items whose supply is considered to be scarce – at increased rates exceeding a commercial standard
Price Discrimination is the illegal commercial act classified as a commercial vendor implementing varying price rates to retailers existing within the same commercial marketplace resulting from unethical prejudice or bias
Price Fixing is defined as an illegal act undertaken by group of vendors or retailers conspiring pricing rates in conjunction with one another in order to mandate increased pricing rates; typically, price fixing will occur between vendors who control the supply of a certain product or service in order to exploit the consumer marketplace
AD: Legal Information and Further Assistance
The operation and administration of the AD resides under the jurisdiction of the legal field classified as Administrative Law; this genre of law is primarily associated with events and circumstances in which the Federal Government of the United States engages activity with its collective citizenry – the AD can be contacted through the United States Department of Justice both through mail, as well as telephone:
Antitrust Division
c/o The United States Department of Justice
950 Pennsylvania Avenue, NW
Washington, DC 20530
(202) 514-2000

A Guide to the Energy Information Administration