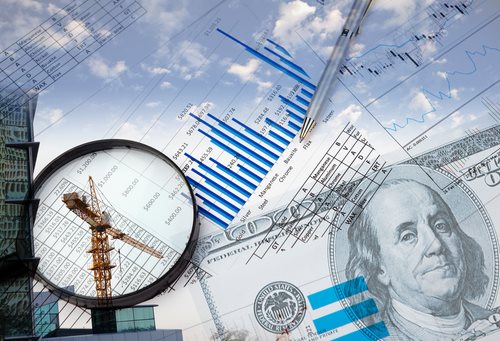 What is the National Liquidity Facility (NLF)?

Due to the variety of regulatory legislation passed concerning the stasis of credit unions in ownership of a bulk of loans belonging to the collective citizenry of the United States of America, the NLF furnishes regulations, terms, and conditions ensuring that credit unions manage individual liquidity valuation in both legal and ethical manners:
The NCUA – as well as the NLF – is classified as a non-profit Federal organization, which provides preventative measures instituted in order to both protect and preserve the rights of individuals taking out loans; the NLF also serves to protect consumers from predatory – and exploitative – financial activity

Independent Federal Agencies are typically without a single director or executive; in contrast, independent government agencies – such as the NLF – are overseen by an executive directorial board; due to this fact, the Executive Branch retains less managerial oversight of the NLF than its agency counterparts. Although the President of the United States retains administrative jurisdiction over the NLF, the presence of a committee of directors allows for a decreased executive authority over hiring, staffing, and administration. The following details outline the structuring of the NLF:

The headquarters of the NLF are located in Alexandria, Virginia
Both the NCUA and the NLF share an administration board; currently, this board consists of 1 president, 2 vice presidents, and 2 loan officers – J. Owen Cole, Jr. serves as the current president of both the NLF and the NCUA

Issues and Affairs Undertaken by the NLF

The foundation of the NLF was implemented in order to address matters concerning credit unions and liquid assets; the following legal and administrative matters and affairs are most commonly related to the operation of the NLF:

Liquidity is defined as the value of an asset reflecting a set amount of worth subsequent to its prospective sale or exchange; in contrast to traditional asset valuation, which conveys the gross value of an asset while in possession of an individual or a financial institution, liquidity – monitored by the NLF – addresses a specified, monetary equivalent value with regard to its sale

A Guide to the Health Resources and Services Administration