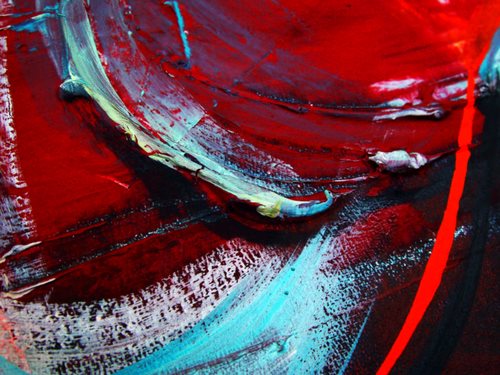 What is the National Endowment of the Arts (NEA)?

The National Endowment of the Arts is an Independent Federal Agency responsible for the review, provision, and assessment of funding and grants awarded to individuals and groups whose participation in – and development of – the arts are considered to be of great merit and contribution. In conjunction to the awards process latent existing on a Federal level, all funding and investments furnished are done so based solely on merit; the board of directors serving the NEA are comprised of individuals considered to be pioneers and visionaries within the fields of performing and visual arts:

The following details outline the structuring of the NEA:

The NEA was founded on September 29th, 1965 in conjunction with the passing of the National Foundation on the Arts and the Humanities Act of 1965, which served to provide administrative terms and conditions regarding grants, funding, and organized study of the discipline of art and humanities – ‘the arts’ are defined as any artistic expression, creation, or activity undertaken by a group or individual
The headquarters of the NEA are located in Washington, D.C.

The current chairperson of the NEA is Rocco Landesman, who gained his respective notoriety through years of production efforts in the realm of theatre; Landesman has produced a multitude of Broadway shows and performances

Issues and Affairs Undertaken by the NEA

The foundation of the NEA was implemented in order to address matters concerning the artistic community; the following legal and administrative matters and affairs are most commonly related to the operation of the NEA:

NEA grants are a method of funding for individual artists considered to display excellence within their respective artistic field(s); although the review process with regard to the awarding of NEA grants undergoes a variety of stringent and specified investigation, the NEA is committed to providing sustenance and aid for the artisitci community.

National Endowment of the Arts

Why Do You Need Department of Labor Statistics

Concise Guide to the Employment and Training Administration