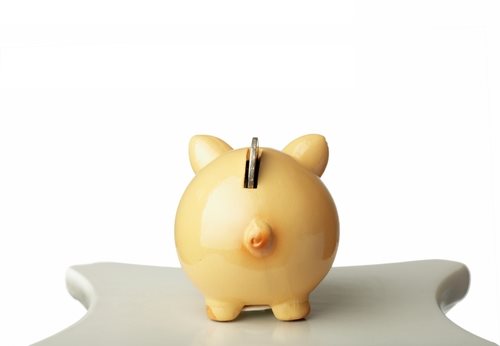 What is the Farm Credit Administration?

This system helped farmers recover from the Dustbowl; additionally, the Emergency Farm Mortgage Act loaned additional funds to farmers who were in danger of losing their lands. The legislation was established through an Executive order by Roosevelt and effectively placed all existing agricultural credit organizations under the direct supervision of the newly-formed agency.