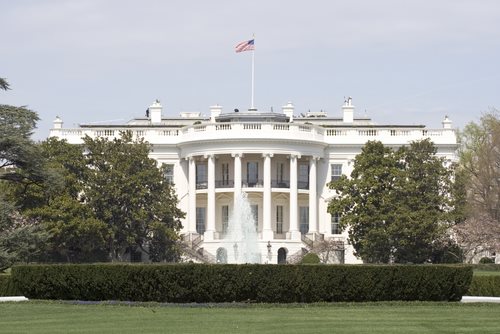 What is the Federal Housing Administration (FHA)?

The Federal Housing Administration is a Federal Agency under the jurisdiction of the United States Department of Housing and Urban Development, which is the overarching federal agency authorized to formulate policy and legislation concerning housing and development within the United States of America. However, the primary objectives of the FHA reside within the realm of regulatory measures enacted with regard to mortgage rates and housing price rates:

The FHA was founded in 1934 upon the passing of the National Housing Act of 1934 whose establishment resulted from former-President Franklin Delano Roosevelt’s New Deal, which was a federal program implemented in order to stimulate the economy of the United States of America amidst the Great Depression

The headquarters of the FHA are located in Washington, D.C.

The head of the FHA

Government Agencies Under the Jurisdiction of the Executive Branch

The FHA functions as a government agency under the Executive Branch of the United States government, which serves as 1 of 3 total branches comprising the structure of the Federal government; in addition to the Executive branch – which is responsible for the development and formulation of operational legislation existing within the United States of America – there also exists the Legislative and Judicial Branches:

Issues and Affairs Undertaken by the FHA

The following legal and administrative matters and affairs are most commonly related to the operation of the FHA:

The FHA oversees national mortgage rates in order to ensure fairness and legality with regard to their respective pricing policy; a mortgage is a structured loan offered to individuals wishing to purchase property despite the absence of the full price asked for the property in question – the FHA regulates interest rates and lending with regard to individuals undertaking mortgage plans and payments

The FHA can be contacted through the USDHUD both via mail, as well as telephone:

The Secrets of the DEA Number System