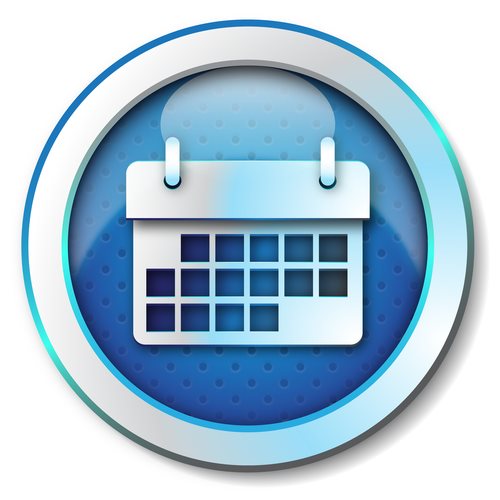 The DEA, or Drug Enforcement Agency, is an agency which is supported by the United States Government. The sole purpose of the DEA is to prevent the manufacture, sale and distribution of illicit drugs. In addition, the DEA enforces the laws which govern prescription medications and can criminally charge individuals that have possession of prescription medication that does not belong to them. Often, the penalties for having an unauthorized prescription is similar to that utilized for illicit street drugs.
Working under the United States Department of Justice, the DEA is the primary agency in charge of drug enforcement management. They are responsible for enforcing the Controlled Dangerous Substance Act and often work in concert with the Federal Bureau of Investigaton (FBI).
In general, drug enforcement agents are the sole individuals that may pursue drug cases across the United States borders. For example, they may look for known drug traffickers abroad when they have the cooperation of the other country’s government.
The creation of the DEA took place under President Nixon, who sought to have a single agency be in charge of preventing drug crimes in the United States. The DEA was meant to enforce the Federal drug laws across the country, even when they conflicted with state laws. In addition, the DEA was charged with drug control and the prevention of drug-related crimes.

Quick Glance At the Department of Health

A Guide to the Central Intelligence Agency