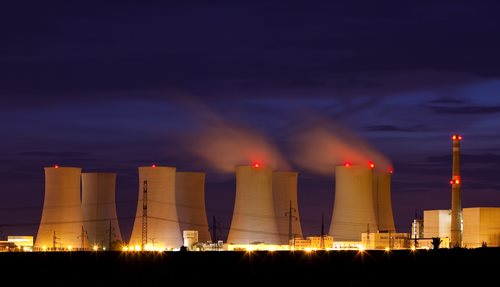 What is the Nuclear Regulatory Commission (NRC)?

The Nuclear Regulatory Commission is an Independent Federal Agency responsible for the oversight, administration, investigation, and authorization of the nuclear power industry existing within the United States of America. The foundation of the NRC was implemented in order to address matters concerning the preservation and protection of the safety of the collective citizenry of the United States of America with regard to the usage and utilization of nuclear power; the following legal and administrative matters and affairs are most commonly related to the operation of the NRC:

Independent Federal Agencies are typically without a single director or executive; in contrast, independent government agencies – such as the NRC – are overseen by an executive directorial board; due to this fact, the Executive Branch retains less managerial oversight of the NRC than its agency counterparts. Although the President of the United States retains administrative jurisdiction over the NRC, the presence of a committee of directors allows for a decreased executive authority over hiring, staffing, and administration.

The following details outline the structuring of the NRC:

The NRC was founded on January 15th, 1975 shortly after the passing of the Nuclear Reorganization Act of 1974, which both mandated the Nuclear Regulatory Commission as the regulatory body governing the standards and practices of nuclear energy systems existing in the United States of America, as well as the implementation of the United States Atomic Energy Commission as the primary research and development agency concerning nuclear technologies

The headquarters of the NRC are located in Washington, D.C.

The NRC is chaired by Gregory C. Jaczko – it is not uncommon for independent government agencies to include terms such as ‘Commission’ in their respective title due to a group management structure in lieu of a single director

Understanding the Office of Professional Responsibility