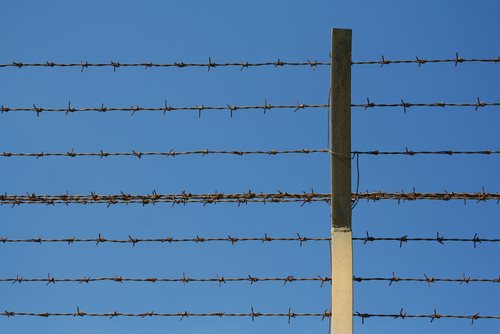 What is the Criminal Division?

The Criminal Division of the United States Department of Justice is responsible for the administration of legislative statutes and legality with regard to both the criminal investigation – as well as the prosecution – of alleged criminal activity. Although a variety of related – and specialized – departments and agencies exist within the United States Department of Justice, the Criminal Division is responsible for the administration and regulation of criminal laws not under the jurisdiction of those departments:

The CRM at Work

An example of the CRM in action can be identified within both the criminal investigation – as well as applicable criminal prosecution – of cases involving drug-related crime. Although the Drug Enforcement Administration (DEA) is considered to function as the primary federal agency responsible for the undertaking and management of criminal investigations regarding drug-related crimes, the CRM will provide supplemental assistance with regard to the investigative events.

A primary function of the CRM is to not only serve as advisors to the attorney general, but also to manage the protection of witnesses, as well as any applicable legislation existing outside of those pertinent to drug laws.

Agencies Associated with the Criminal Division

The Department of Justice is a federal agency within the Executive Branch of the government responsible for the supervision of the Criminal Division, which is considered to be a sub division within the USDDOJ:
The primary objectives of the Department of Justice – akin to those of the Criminal Division – include the regulation and administration of legal activity, statutory legislation, and lawful behavior with regard Federal government; the USDOJ not only serves to ensure that the Federal government acts in accordance with the law, which includes all branches of the Federal Government

The Department of Justice undertakes all manners of criminal activity existing on a national level, which includes crimes occurring on both foreign and interstate levels