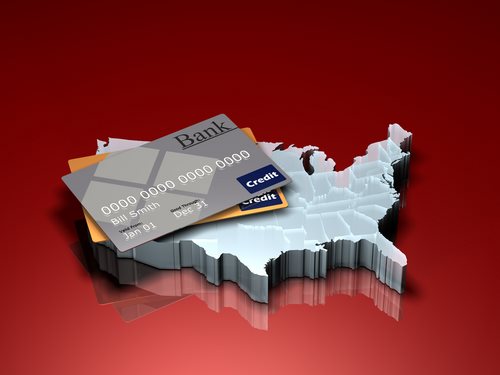 What is the National Credit Union Administration (NCUA)?

The National Credit Union Administration is an Independent Federal Agency responsible for the administration, regulation, and review of credit unions existing within the United States of America; due to the fact that legislation concerning the structure of Federal credit unions requires them to operate as non-profit institutions, the NCUA authorizes the implicit and required legality within any and all financial activity undertaken by these institutions – this includes the sale, purchase, and exchange of debts, loans, assets, investments, and monies:

Although the President of the United States retains administrative jurisdiction over the NCUA, the presence of a committee of directors allows for a decreased executive authority over hiring, staffing, and administration. The following details outline the structuring of the NCUA:

The NCUA was founded in 1970 in conjunction with the establishment of the National Credit Union Share Insurance Fund, which served to provide financial backing for the non-privatized and non-profit maintenance of credit unions

The headquarters of the NCUA are located in Washington, D.C.

Akin to a wide variety of Independent Federal Agencies, the NCUA is managed by an administration board in lieu of a single director; currently, this board consists of 1 president, 2 vice presidents, and 2 loan officers – J. Owen Cole, Jr. serves as the current president of both the NLF and the NCUA

The NCUA is responsible for the disbursement of Federal loans and funding to Federal Credit Unions in the form of liquidity, which is classified as assets valued in accordance their value following a respective sale or exchange

Independent Government Agencies are specific organizations and bureaus under the over arching jurisdiction of the Federal Government of the United States; however, these independent agencies are typically without a specified Department responsible for their respective oversight and administration. The following outlines the regional structure of the NCUA:

Brief Facts About Department of Commerce

Learn About the State Department of Education