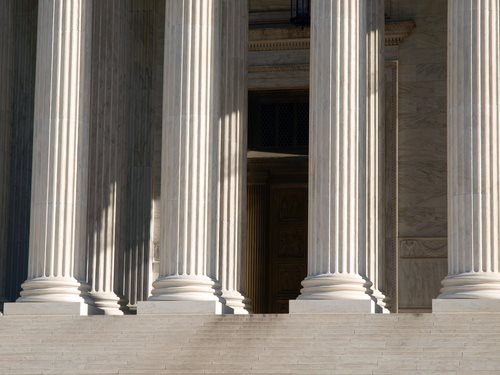 What is the Court Services and Offender Supervision Agency?

The Court Services and Offender Supervision Agency, which was established under the National Capital Revitalization and Self-Government Improvement Act of 1997, is responsible for overseeing probationers and parolees and provide various pretrial services in Washington, D.C.

These functions, which were previously handled by the Superior Court of the District Columbia and the D.C. Pretrial Services Agency, were distributed to the Court Services and Offender Supervision Agency to streamline pretrial hearings and effectively move cases through the Super Circuit. In addition to various pretrial hearings and information-gathering protocol, the Court Services and Offender Supervision Agency, better known as the CSOSA, will also conduct drug testing and operate a substance abuse treatment program as part of its community supervisor program.

Concise Overlook of the National Center for Health Statistics