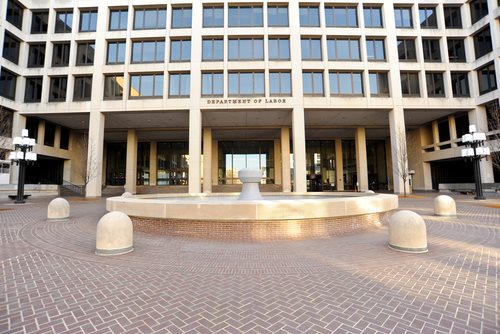 What is the Office of Special Counsel (OSC)?

The Office of Special Counsel is a Federal agency that operates within the United States of America that is responsible for measures relating to legislative advocacy and investigation with regard to the provision of legal protection of Federal employees; investigations undertaken by the OSC are implemented in the event that there exists a presumption of injustice involving individuals under Federal employ. The development of the OSC included 3 primary legislative acts furnishing the standards and practices required to be upheld by the Federal government with regard to its employees:

The Civil Service Reform Act, which was passed in 1978, serves as a mandatory guideline expressing both required and prohibited activity regarding the administration of employment within the Federal Government. This act – mandated by the OSC – outlines hiring, promotion, and termination procedure enacted within individual employ within Civil Service.

The Whistleblower Protection Act serves as legal protection for individuals under the employ of the Federal government who have come forward with information revealing unethical, illegal, or unlawful activity or dealings occurring with regard to and individual’s – or entity’s – respective Federal employ; the Whistleblower Protection Act – whose protection is undertaken by the OSC – prohibits prejudicial or punitive treatment directed towards ‘whistleblowers’, which are defined as non-partisan individuals choosing to come forth to divulge reports and findings suggesting illegal behavior.

Passed in 1939, the Hatch Act was implemented in order to ensure a non-partisan, unbiased ideology and creed undertaken by the Federal Government; the tenets latent within the Hatch Act allow for the Office of Special Counsel the jurisdiction to conduct investigation with regard to presumed – or suspected – partisanship existing between Federal employees and lobbyist groups.

The following details outline the administration of the Office of Special Counsel (OSC):

The Office of Special Counsel was founded on January 1st, 1979

The headquarters of the Office of Special Counsel are located in Washington, D.C.

What is an Independent Federal Government Agency?

Brief Facts About Department of Commerce