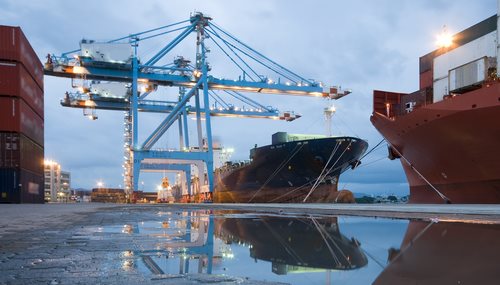 What is the Federal Maritime Commission?

The United States Federal maritime Commission is an independent federal agency responsible for the regulation of oceanborne transportation in the foreign commerce industries of the United States of America. The mission of the Federal Maritime Commission is to regulate certain activities of international shipping lines, known as ocean common carriers, marine terminals operators and ocean transportation intermediaries who operate within the foreign commerce industries.

Furthermore, the Federal Maritime commission is responsible for overseeing the financial responsibility of cruise ship lines and other passenger ship operators, to ensure they have adequate resources to pay compensation in the even of non-performance or injuries to those on board.

In addition to the aforementioned responsibilities, the Federal Maritime Commission is required to monitor the laws and practices of foreign governments which could pose an adverse impact on the United States’ shipping industry and maritime trade. The Federal Maritime Commission will institute bilateral trade sanctions to help persuade foreign governments to remove adverse conditions or barriers to entry.

That being said, perhaps the most important duty of the Federal Maritime Commission revolves around the issuance of license. The independent government agency is the premiere authority in regards to regulating and licensing ocean transportation intermediaries in the United States. The Federal Maritime Commission must ensure that all intermediaries, including freight forwarders and non-vessel operating common carriers are properly licensed and regulated to conduct business in U.S. waters.