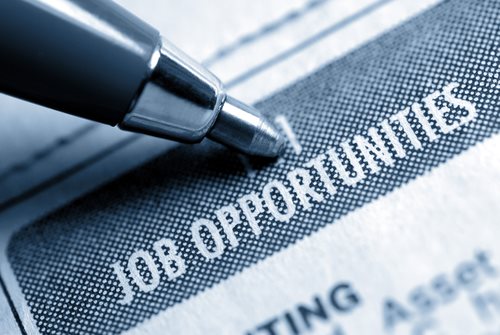 What is the Equal Employment Opportunity Commission?

The United States Equal Employment Opportunity Commission is an Independent federal law enforcement agency that is responsible for enforcing laws to prevent workplace discrimination. The Equal Employment Opportunity Commission will discourage unfair treatment in the workplace by investigating discrimination complaints that may arise based on an individual’s race, color, national origin, sex, sexual orientation, perceived intelligence, age, religion, disability and any acts of retaliation for reporting and/or opposing discriminatory practices.

A Guide to the Bureau of the Census