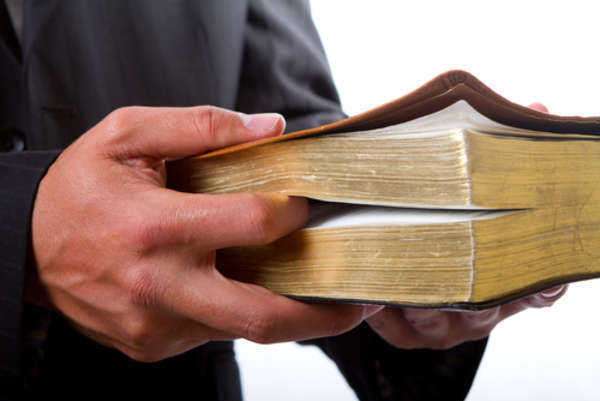 A parochial school is a private school that is maintained by a religious body.  Elementary and secondary schools are the most common types of these religiously oriented schools, but some colleges qualify as well.

Catholic schools are the most common types throughout the United States, and there are currently about 7,000 catholic schools across the nation according to the National Catholic Educational Association.  However, any school that includes religion in its curriculum is considered a parochial school.

The teaching of religion is only allowed in a private parochial school because of landmark cases that mainly occurred throughout the 20th century.  One of the most recent cases occurred in 2005, and some of these cases are described below.

In 1948, McCollum v. Board of Education District 71 ruled that the use of a tax-supported school for the teaching of religion was unconstitutional.  The case occurred when people of differing faiths formed a group called the Champaign Council of Religious Education and offered voluntary religious education to students during regular school hours.  Students who did not wish to receive the education were sent to another part of the school.

In 1962, Engel v. Vitale ruled that allowing a short prayer at the start of the school day that referenced God was unconstitutional.  The reference to God was nondenominational, but the fact that the New York school approved the prayer meant the school approved religion.  The case was particularly important because it was the first case that attempted to eliminate prayer from public schools completely.

Abington School District v. Schempp came to trial because the school district in Pennsylvania made students read at least ten bible verses before school started and recite the Lord’s Prayer.  Students had the option to excuse themselves from the religious activities with a signed note from their parents, but the court still ruled the activities were unconstitutional because the school violated the establishment clause.

In 1992, Lee v. Weisman ruled that prayer at a public graduation ceremony was unconstitutional.  The case was brought to the Supreme Court when Daniel Weisman filed a temporary restraining order against a rabbi that was scheduled to deliver a nondenominational prayer at a graduation ceremony.  The restraining order was initially denied, but the Supreme Court ruled in favor of Weisman.