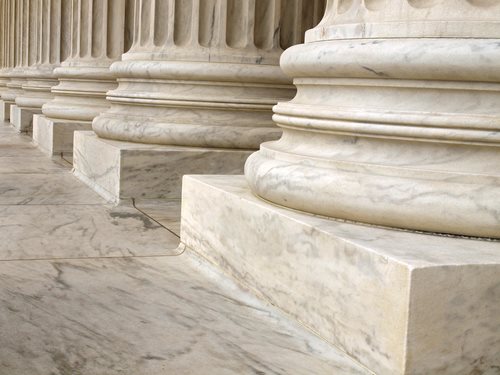 What is Public Law?

As a general thought, private law is the field of law in a society that affects the relationship between citizens or groups without the inclusion of a governing body or the state. In many cases, the distinction between public and private is confounded by the laws that regulate private relations while having been passed by a governing body though legislative enactment. In a variety of cases, these public statutes are known as laws of public order, for private individuals do not maintain the right to break them or circumvent them.

Administrative Law: This branch of public law refers to the body of law which is responsible for regulating bureaucratic procedures and defining the powers of the administrative agencies that operate within the United States Federal Government. This form of public law is enforced by the executive branch of the United States Federal Government. This particular body of law regulates international trade, taxation, police law, environmental law manufacturing and the like.

Statutory Law: This branch of public law regulates the behavior of private citizens through the establishment of rules, rights and benefits. For example, the establishment of a speed limit and the regulations revolving around the obtainment of social security benefits or a driver’s license are instituted, enforced and maintained through statutory law.

Learn About the Department of Public Safety