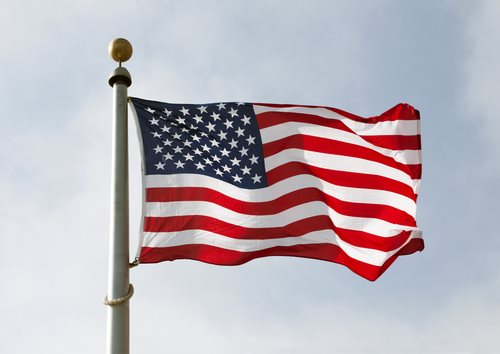 What is the American Forces Information Service?

The American Forces Information Service was, however, disestablished by the Department of Defense Directive on October 1, 2008. Following the dissolution of the American Forces Information Service the Department of Defense Directive created the Defense Media Activity, which is the agency responsible for providing news stories concerning military operations that take place throughout the world.

The Defense Media Activity reports information to all the military service Media Centers, the Stars and Stripes newspapers, as well as the American Forces Radio and Television Service and its coordinating American Forces Network.

The Defense Media Activity now serves as the Department of Defense’s direct line of communication for news and information to all branches of the United States military forces throughout the world. The agency is responsible for providing news, information and entertainment on a variety of media platforms, including radio, television, the Internet, print media and new forms of emerging media technologies.

The Defense Media Activity will inform millions of enlisted soldiers throughout the world, including all Guard and Reserve service members, civilian employees, contractors, military retirees as well as their families in the United States and abroad.

Government Agency of the Executive Branch:

The American Forces Information Service functions as a government agency under the Executive Branch of the United States government, which is comprised of 3 total branches; in addition to the Executive branch – which is responsible for the regulation and enforcement of operational legislation existing within the United States of America – there also exists the Legislative and Judicial Branches.

A Guide to the Community Oriented Policing Services

How to Find the Right Adoption Agency